Share a memory
Obituary & Services
Tribute Wall
Read more about the life story of Zatae and share your memory.

Zatae T. Ross, 89, of Westborough, MA, formerly of Holliston, MA, passed away peacefully on January 18, 2023, surrounded by the love of her family. She was born on April 30, 1933, in Nashua, New Hampshire and raised there. She jitterbugged her way thru Nashua high school and later moved to Mississippi with her late husband, Raymond O. Ross and then to Limestone, Maine for a year at the Loring Air Force Base, eventually moving to Holliston, MA where they lived for many years while their 4 children grew up and went to school.

Zatae was a meticulous homemaker for most of her younger years, later starting a career as a district manager at Thayer Pharmacies, which eventually became CVS, where she retired after 15 years. She then moved to South Yarmouth, MA with her late sister Diane Roy, where she pursued a creative new hobby of sewing American Girl doll clothes. She embraced the many crafters and fondly sold her crafts making quite a reputation of excellence and kindness to her many devoted fans. In later years, Zatae moved to a retirement independent living facility in Westborough, MA, called “The Willows”, where she made new cherished friends and participated in most of their numerous activities with enthusiasm. She was an avid football fan. Cheering Tom Brady to victory gave her great pleasure.

Zatae’s family would like to thank the wonderful caregivers from Salmon Hospice and Private Care Options for the compassionate and supportive care they provided at the end of her journey.

Friends are invited to join her family on February 4th for visiting hours from 11 AM to 1 PM, followed immediately by a Celebration of Life ceremony at 1 PM in the Pickering & Son Upton Funeral Home, 45 Main Street, Upton.

The family asks that in lieu of flowers, please consider a gift to Mass General Hospital's Child Life Fund in Zatae’s memory. You can do so by going to https://because.massgeneral.org/ZataeLovesKids. 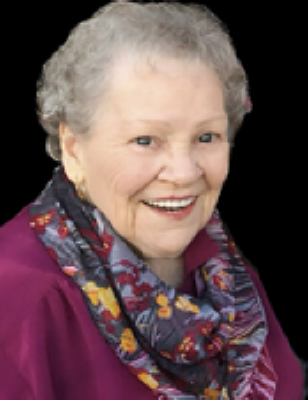